2014-2015 year for AMAT started out early. Preliminary design and trade studies were done over the summer and led to the initial configuration. Most notably was the decision to use a V-tail empennage. The purpose was to reduce the weight of the empennage and therefore reduce the moment the tail placed on the fuselage. AMAT created Lelantos, named after the Titan God of air. Lelantos was designed to be light and stable in flight.

The V-tail saves weight by combining the vertical and horizontal control surfaces. A conventional T-tail has an elevator for pitching control (Nose Up/Nose Down) and a rudder for yaw control (lateral left/right). A V-tail has what is called a ruddervator. A ruddervator has the functions of both an elevator and rudder. There of course is a reduction of control surface effectiveness and aileron input would be needed for steady flight.

Once again, the Selig 1223 airfoil was selected for the wings for the good characteristics at low

speed Reynolds numbers. The wings were constructed using a very nice jig, built by wings lead David Stanley and was comprised of balsa wing ribs. These ribs were spaced with foam inserts at the leading edge and balsa strips at the trailing edges. In the middle, carbon fiber wing spars went through the wingbox. The wingbox carries much of the load the wings experiences. The spars carry torsion loads from the wing wanting to twist. The top and bottom covers that compete the “box” carry compression and tension loads during flight respectively.

AMAT was steady in manufacturing. Wings, empennage, and even virtual simulation were being done. Tim Cuatt created Lelantos in X-Plane and our pilot got to practice before the plane was finished. Captain Derrick made an excellent empennage with that tricky V-Tail. He added a little style by having AMAT showing at the tips of the ruddervator.

Previous AMAT Captain Louis Edelman had a prior internship at NASA Armstrong Flight Research Center, formerly Dryden. Louis was able to get AMAT members the awesome experience of a tour of the entire facility! We experienced an amazing fight simulator. We were split into two groups. One group went to a room that had the cockpit setup of a Boeing 747 and the other was a setup for an F/16! The bet part was that the two simulators were set up in the same virtual space. We had fun flying, landing, and crashing into each other. Next, we saw the NASA version of AMAT. NASA Armstrong Chief Scientist Dr. Al Bowers showed us the room where they make their own small scale remote UAV’s. We saw the construction of the Prandtl-D UAV. This UAV aims to reduce drag of wings by using a dynamic wing twist. We also saw some cool F/15’s that they use for flight experiments. Then we saw the Lockheed x-56A, which is a drone that aims to reduce aeroelastic wing flutter and mature efficient small drone designs. Finally, we saw an amazing display of aircraft history. There was the forward-swept X-29, the F-8 with a supercritical wing, and the famous SR-71 Blackbird. Click the links for each aircraft to earn more about them.

It was time to get ready for competition. Due to scheduling, Lelantos did not have a test flight, though we were confident in its aerodynamic performance. The day before, the team spent the entire day making sure the final configuration worked and the Captains got ready for the presentation. Tech inspection was rough. The inspectors ripped our ailerons off and told us to fix it! We also had to move components around in order to have the proper CG location. Finally, we passed the inspection! The presentation went well and the Captains did a great job answering the questions of the panel.

The flight rounds were rough for Lelantos as well. We missed most of the flight rounds the first day because our JetFire engine was not running properly and would die quickly. The last flight of the day we had the first flight of Lelantos! It was a great moment for the team. The drop mechanism did not actuate and went in for landing. It was a rough landing and wing hit a wingtip hard. There was not devastating damage but the rest of the night was spent fixing issues mainly with the wing.

AMAT spent hours trying to tune the engine the next day with our tachometer and we were not getting the numbers we thought we needed to fly (with max static weight). We reduced the static weight and decided to go for it. Another problem occurred where once the controller was turned on, the drop mechanism servo would actuate and drop our payload right on the runway. It seemed like it would be the last flight of competition and we just went for it anyways. Lelantos was flying beautifully.  Then we started seeing the wings flutter a lot and slowly angled upwards. Then one side of the wing failed and Lelantos went into a nose dive at 100 feet in the air! The engine was stuck into the ground and the wings had some damage. Amazingly, the almost 3 foot long fuselage only had the front foot or so get destroyed. The rest was still intact! The rough landing in the previous flight had compromised the wing spars. It is very difficult to see defects in carbon fiber and we missed it.

Still, AMAT had a lot of fun and learned a lot from Lelantos! 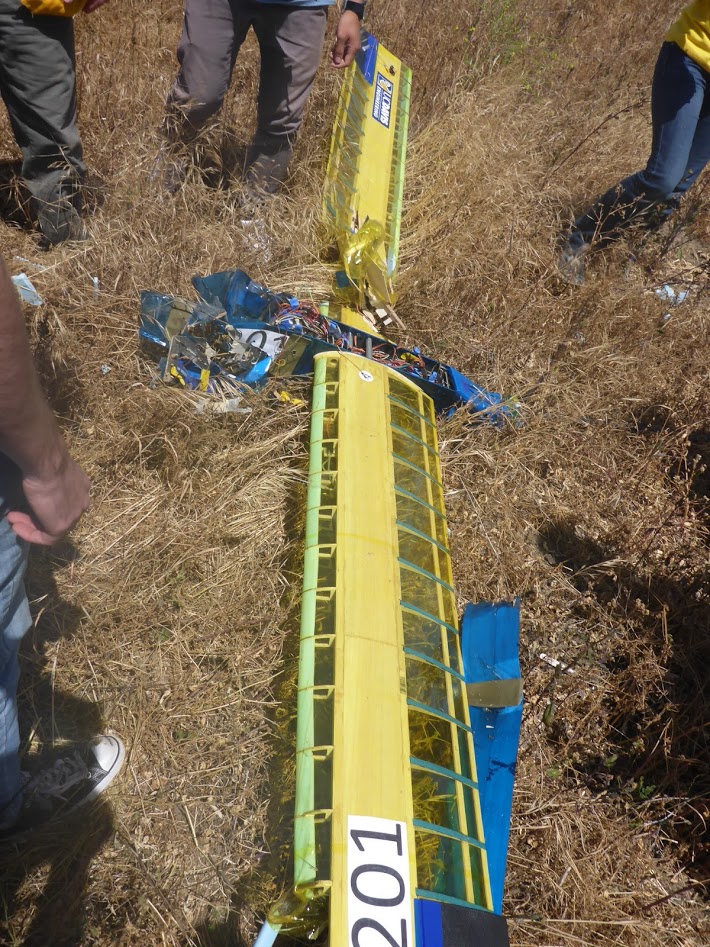 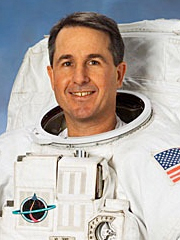 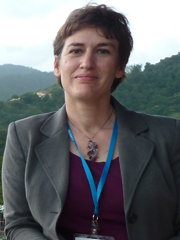